I would personally like to thank Mr. Lincoln and Mr. Washington, first of all, for being men of great integrity.  Second, I'd like to thank them both for being born in the month of  February, resulting in the  creation of presidents day, resulting in BYU giving it's students the day off.  It was the perfect reason to fly Sadie home for the weekend (let's face it, I don't really need a lot of motivation to do that).

Trying to find a fun family activity that covers all the age ranges can sometimes be a challenge.  We decided on bowling. 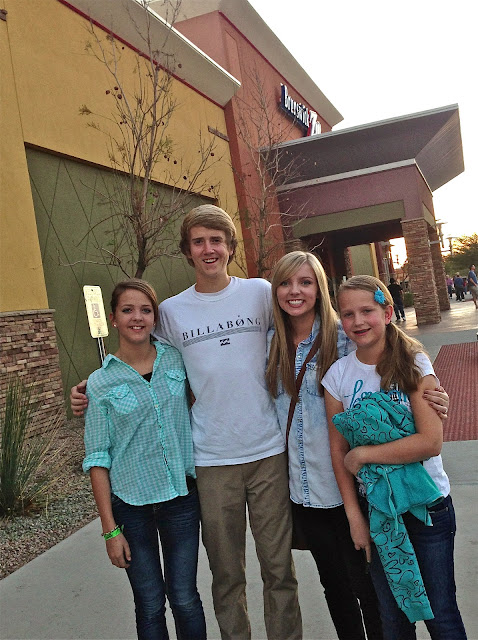 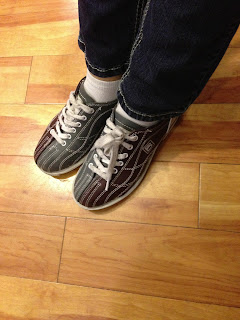 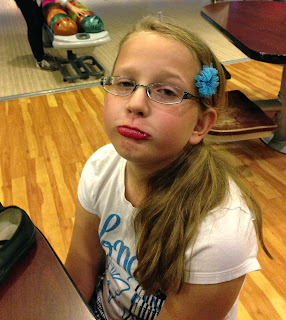 Drew tried to give Gentry (who threw gutter balls her first 4 frames) an alternative way to bowl. 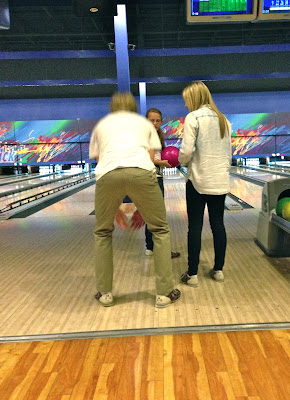 Eventually she knocked some pins down and everyone left happy. 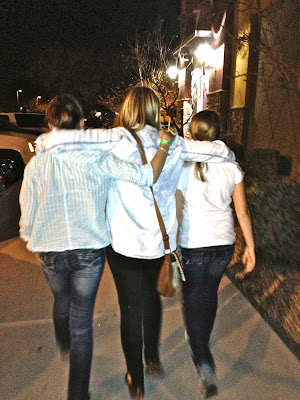 We finished our Saturday night outing with dinner at Ihop.  Sunday was church, and before I could blink, it was Monday, and time for Sadie to travel north again.

Our time with Sadie was so nice, and as always, too short.  After a quick lunch at Firehouse... 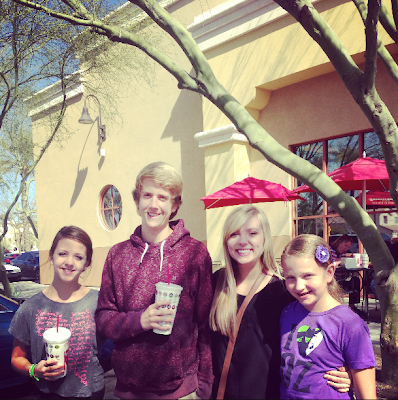 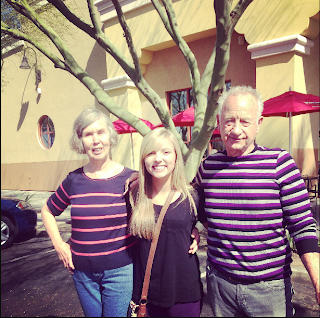 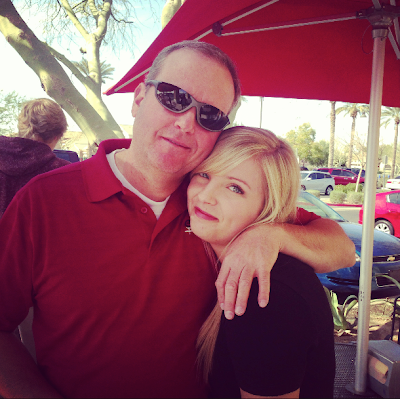 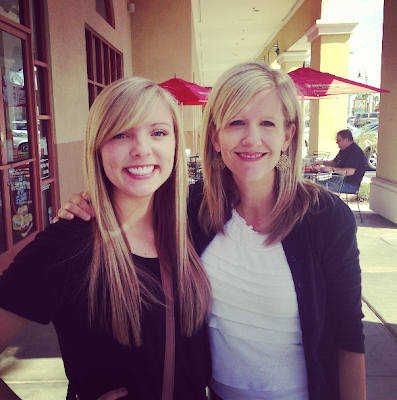 She loaded her suitcase, and we drove to the airport. 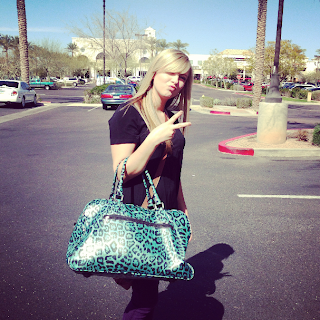 After dropping her off, I had just managed to compose myself and start planning the rest of the day (Sierra's guitar recital that night) when my phone rang.  It was Sadie, her plane was stuck (of all places) in Fargo (does that make you laugh too?) and would be delayed for four more hours.  Gregg did a u-turn and headed back to the airport so we could pick Sadie up and enjoy her a little longer. 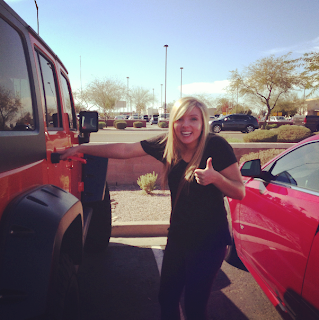 In the meantime, Sierra was trying to get ready for her first guitar recital.... 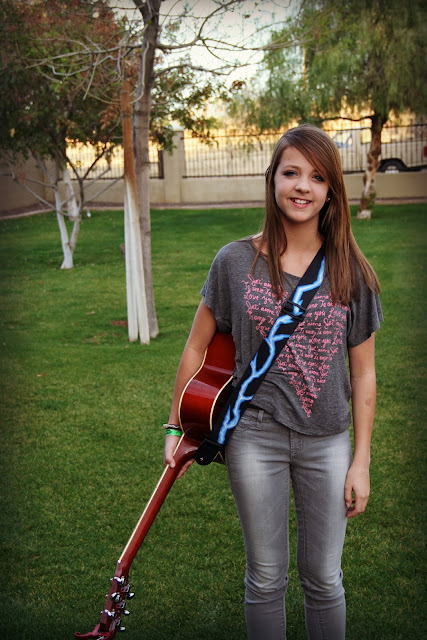 ....and getting crazy nervous, until we had tears (which is so unlike the third child).  No worries, I'm a seasoned mom, right?  Hmmm.... each one of my kids requires a totally different approach in this kind of situation.  This one called for, "If you don't want to do it babe, you don't have too.  It's up to you, not a big deal if don't play tonight." Because, I have found, Sierra must be intrinsically motivated about ninty-eight percent of the time.  I asked her to let me know in an hour what her decision was.  One hour later she announced she would be playing in the concert. And here she is in her debut. And I've decided after watching this that we need to invest in some new video equipment, but you get the idea. So, all's well that ends well.  Sadie's plane departed for Utah four hours later.  Sierra played in her recital.  The sun set just as it was supposed too, and I was tired.  After everyone was in bed, I need a little time with the captain. 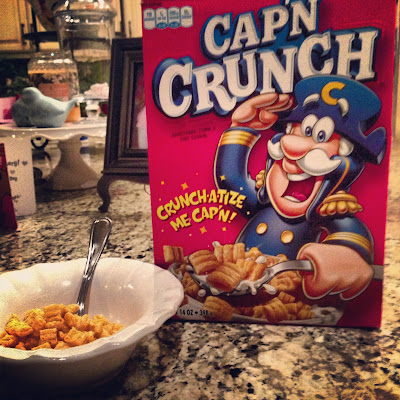 And three bowls later, my brain decided it was finally time to take some time off and go to bed. Because, the day had felt almost as long as this blog post.
Posted by Terra at 3:20 PM
Email ThisBlogThis!Share to TwitterShare to FacebookShare to Pinterest