drewby and the deep south

This Tuesday will mark the sixth month of Drew's mission. It's gone by really fast for the most part. I just know he's exactly where he's suppose to be, and that gets me through most of the intense, missing him moments. The first part of Drew's mission he was stationed in Greenville, Mississippi.  It was a very rough area at times, lots of poverty, and things Drew had never before encountered.  But as he adjusted to his new environment, he also developed a deep love of the people in Greenville.  He also had an opportunity to become very close to some of the families he worked with, like the Coles. 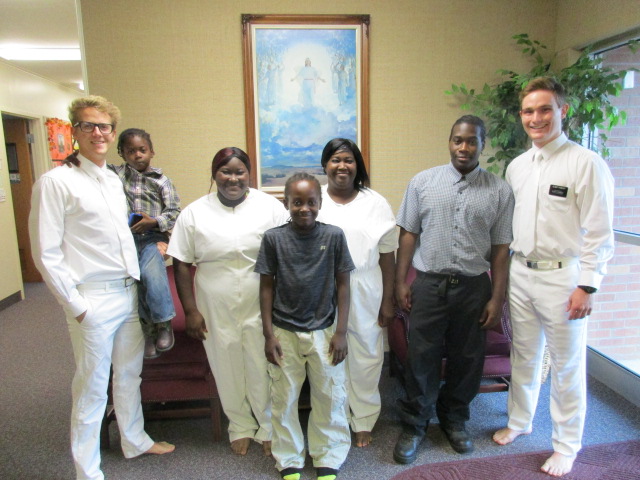 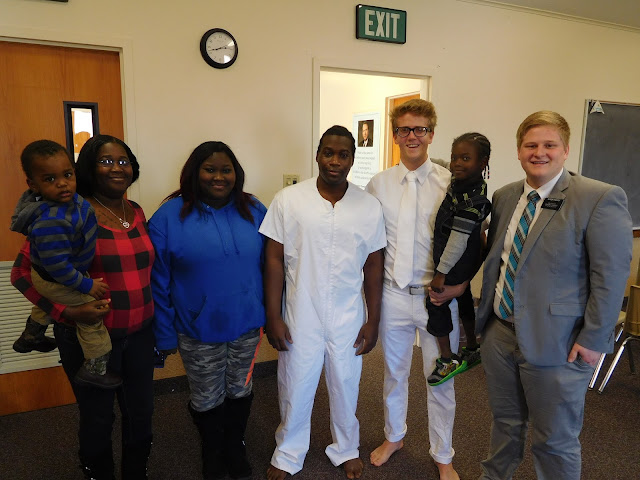 Catching up with some other Elders at a zone conference in Jackson. 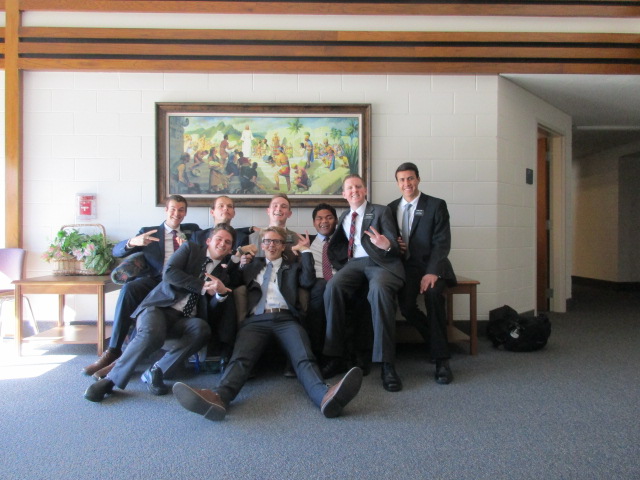 Bullet  holes in the sister missionaries car (I don't know why Drew is smiling?!) 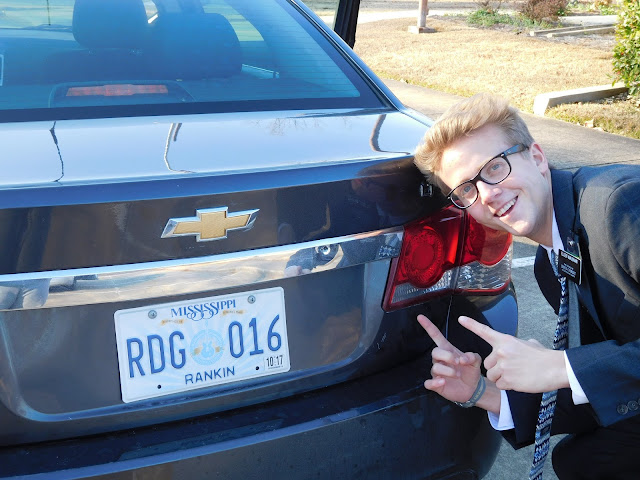 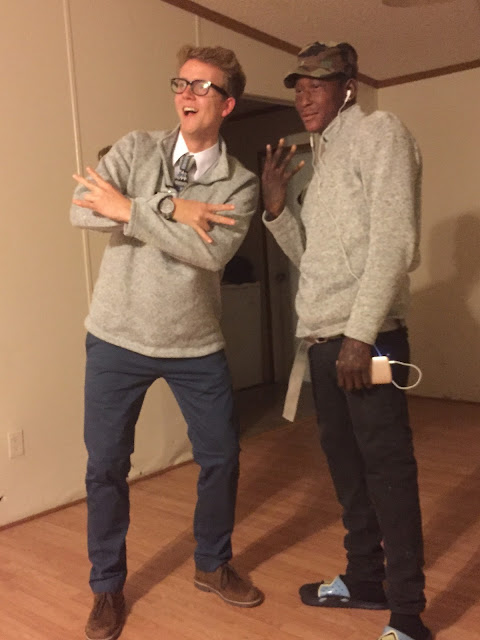 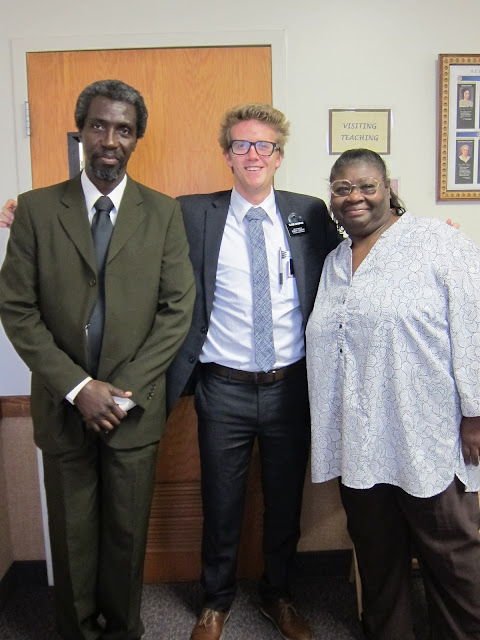 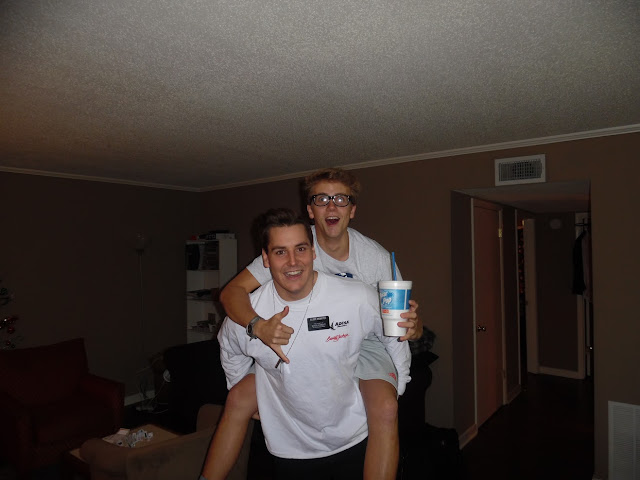 Two weeks ago Drew was transferred to Monroe, Louisiana.  Aka...the home of Duck Dynasty.  Drew's greatest aspiration is to meet the clan and be asked to say the prayer at dinner in the closing scene of one of their episodes (Phil are you out there??)
Drew has always known how to make people laugh.  His incredibly even temperament combined with his kind heart and quick (and slightly quirky) wit just seems to draw people to him.  Anyway, I will just end this post with a little excerpt from Drew's last email. It's just so Drew.

I was just chilling by the door waiting for elder adams to lock his bike up when all the sudden this old dude comes up behind me and starts yelling at me to repent or be damned! I was like what the heck!? He starts telling me how im full of sin and the mormom church was founded on lust and all this hahahahhahahaha i was blown away! Like dang man have some respect! He was just preaching to us at the top of his lungs like you see guys do on movies or something and making a big scene and i was just laughing . I did defend the church though and did my best to counter everything he said. We went on for like 10 min and people kept watching us and just laughing at this dude haha. I dont know how many times he told us we were damned though! I love the south! So anyway I am in a car share with sisters now so we bike quite a bit. So yesterday we were biking down to some investigators house. There are no sidewalks or bikelanes in the south so you just kinda ride on the edge of the road lol. Anyway we are cruising and all the sudden i get nailed by a taco right on the back! Someone decided to waste a perfectly good taco and do a drive by taco toss on me! It really sucked lolol! Especially all that taco juice on the white shirt, not a good combo lemme tell ya. Anyways thats about it for this week haha. I am loving my mission and all the things that come with it! Deuces yall have a good one!

How I miss that kid.  Happy Sunday.

Posted by Terra at 7:37 PM
Email ThisBlogThis!Share to TwitterShare to FacebookShare to Pinterest