Last fall on October 6th, Drew and I had just finished a sprint triathlon (my first and his second).  As we were driving home, Gregg's phone rang.  "It's Sadie", he remarked before answering.  I could hear her talking in a loud, kind of urgent voice, but I couldn't understand what she was saying.  I became concerned as Gregg started to say, "Wow, you're kidding?!" and "That's unbelievable!"  Sadie had been watching an annual conference of the church of Jesus Christ of Latter-day Saints, and THIS is what she was reacting to. An official announcement from President Thomas S. Monson. I had no idea at that moment how this announcement would effect my life (and most importantly, Sadie's).  Sadie will turn nineteen on September first (in the past the mission age for women was twenty-one)..... and guess what?  She's decided to serve a mission! She'll be eligible to submit paper work on May first (one hundred and twenty days before her birthday). I'd always planned on Drew serving an LDS mission.  Most young men in our  church do.  But, this announcement was a game changer.....and can I just tell you, that as much as I'm going to miss Sadie, I feel totally peaceful about her decision.  It's a decision that I know she made through lots of prayer and studying. It'a decision she made with her Heavenly Father.  And I can't argue with that.   Several of Sadie's friends from BYU have also decided to serve missions.  Last week they went to Salt Lake for a little photo shoot (Sadie's in the middle in green). 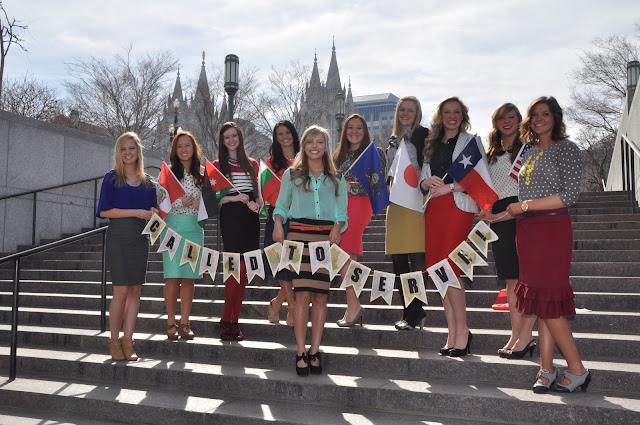 The girls with flags have already received their mission papers and the other girls are getting ready to apply.  From left to right they will be going to.... Peru, Jordan (for a service mission),  Bulgaria, Pittsburg, PA. , Japan, Houston, TX., and Sacramento, CA (spanish speaking).  When Sadie sent me this picture, it gave me chills (the good kind).  When I think about my priorities at nineteen, there is such a contrast.  I am so impressed with these ten young women who will forgo their education and employment opportunities for a year and a half to share the joy and peace of what they believe.

Below are a couple of my favorite pictures of Sadie with her cousin Clark (from a few years back).  Sadie and Clark were born exactly three weeks apart.  Last week Clark received his mission assignment to serve in the Houston, Texas mission.  He departs on July third. 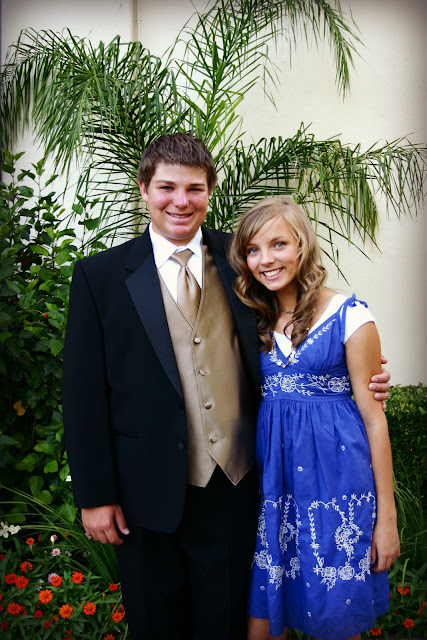 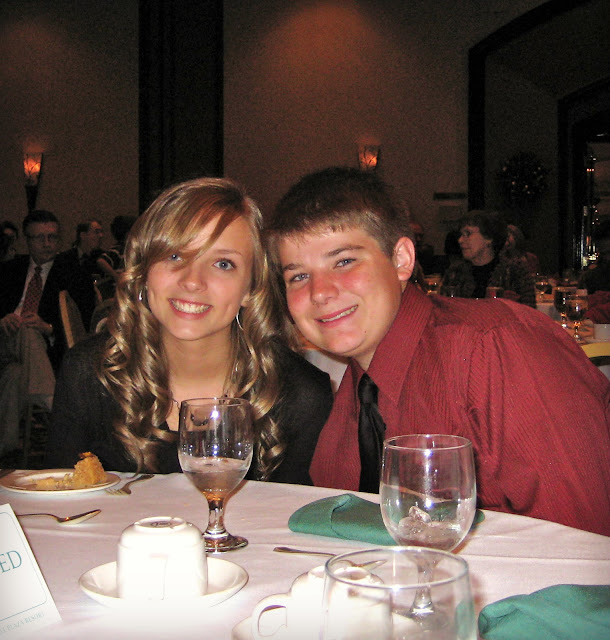 Congratulations Clark!!! You are the bomb.com!!! And of course, more to come about Sadie's adventure.

Posted by Terra at 12:49 PM
Email ThisBlogThis!Share to TwitterShare to FacebookShare to Pinterest