i love this mime

Gregg got me a new camera for my birthday, and I cannot seem to put it down.  Sierra modeled her halloween costume for us tonight before going to a party.  She decided to be a mime (she's saving her face make-up for the real deal).  We were all surprised by this decision.  Anyone that knows Sierra knows that the prospect of her being silent for more than thirty seconds in highly unlikely.  But right after announcing her costume choice, she also stated that she was going to be a "rebel" mime, breaking all protocol, and talking as much as she wants. That decision was not a surprise, she is the third child after all, and she and "protocol" have never gotten along very well. 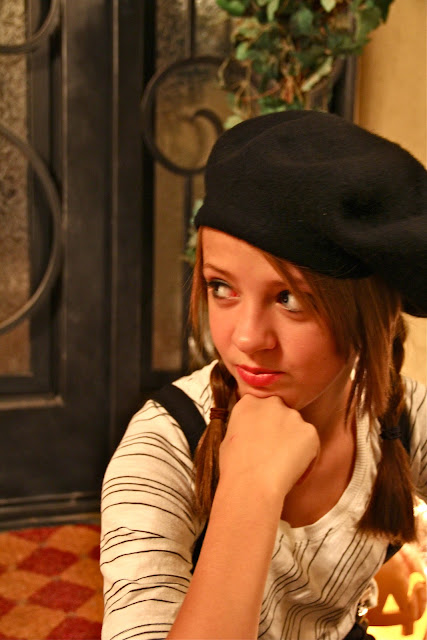 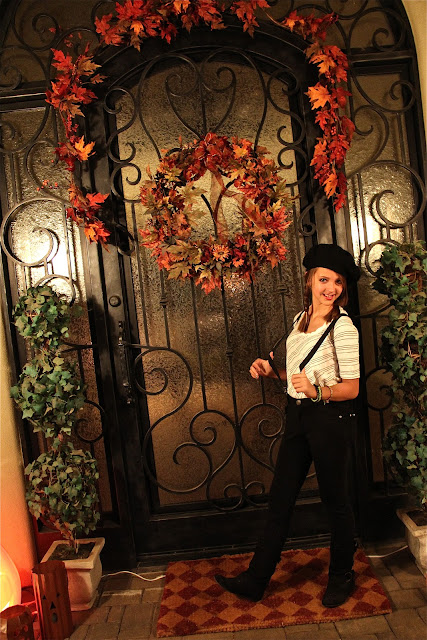 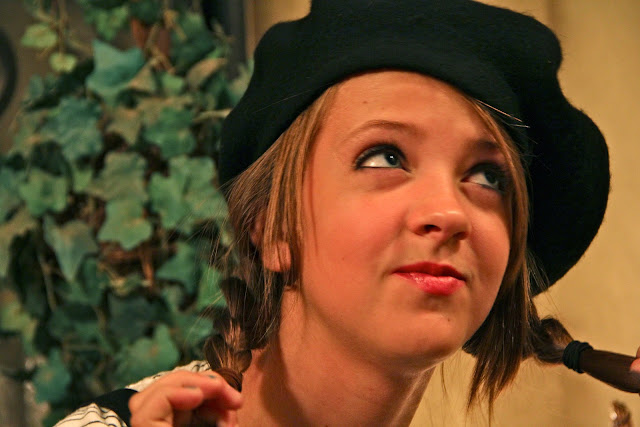 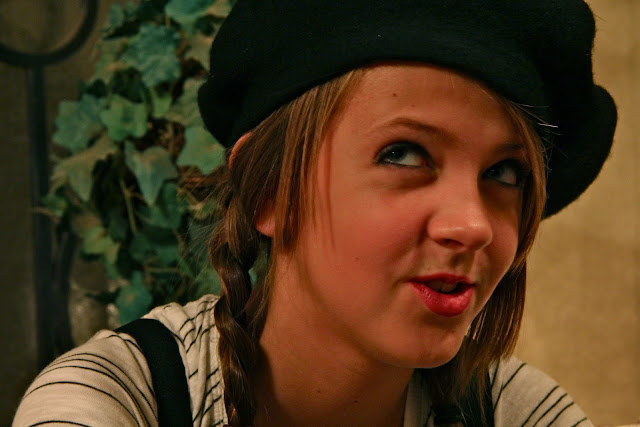 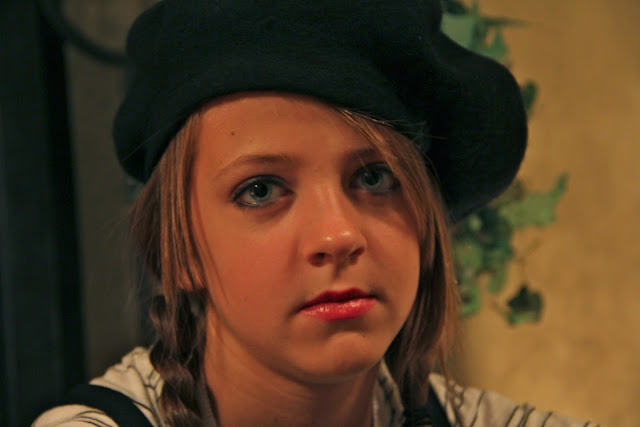 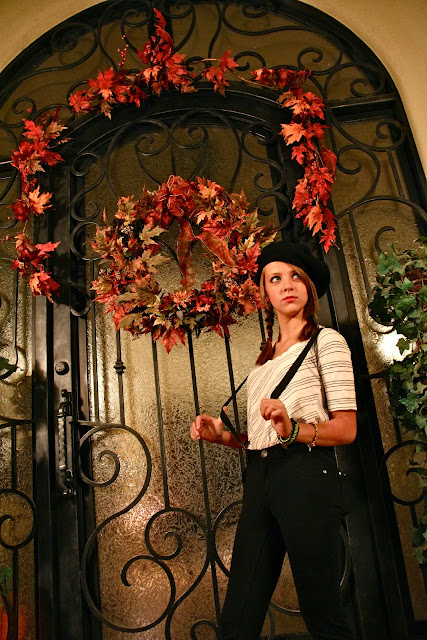 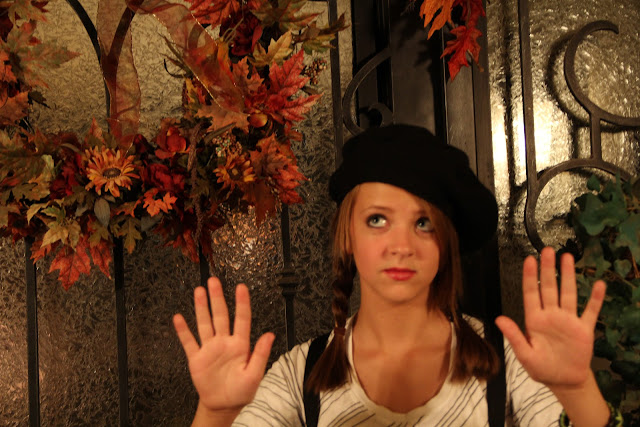 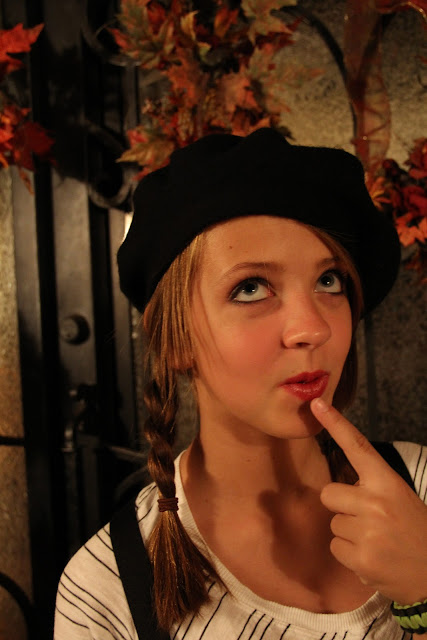 Posted by Terra at 10:19 PM
Email ThisBlogThis!Share to TwitterShare to FacebookShare to Pinterest

Cute! The pictures turned out great, too.

She looks so old!