Gregg celebrated a birthday and liked his new beach cruiser. 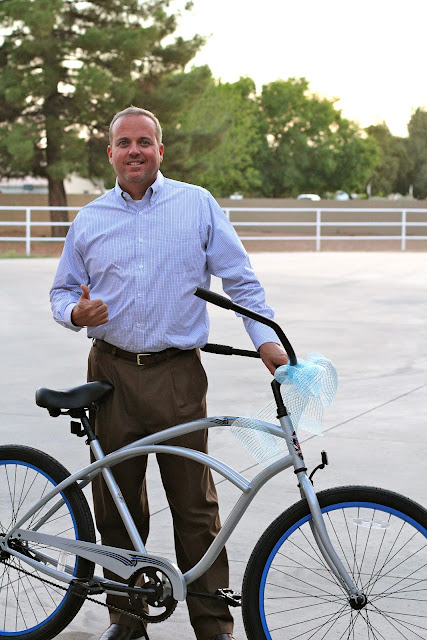 Sadie (while still on narcotics) agreed (reluctantly) to a family picture. 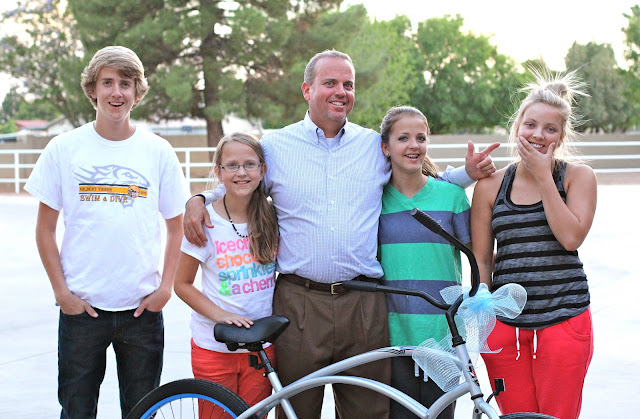 Then recovered and started her new job (working at Gregg's office interning in marketing). 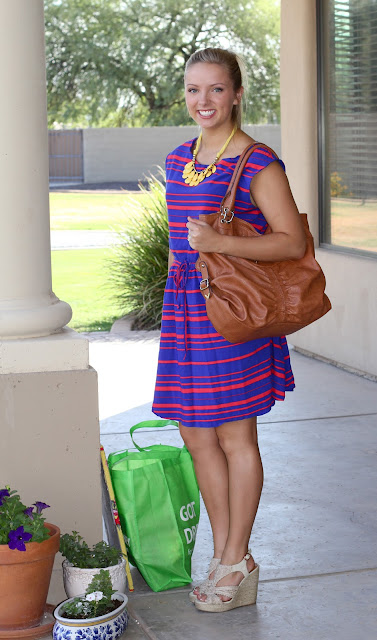 Sierra and Whitney performed in their last concert at school (with an eighties theme).... 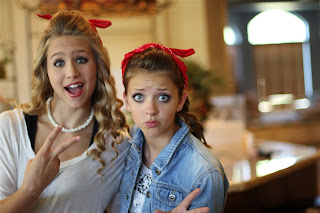 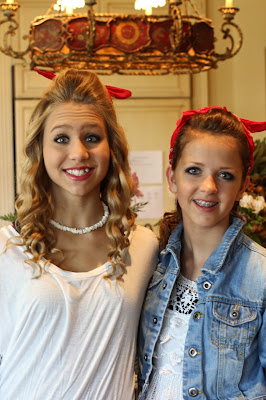 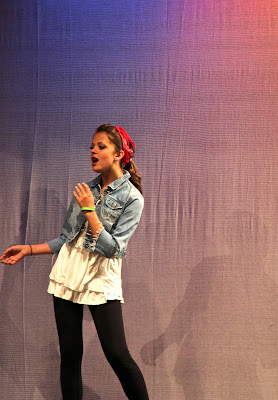 and sang their duet for  "Little Talks"...video to come later. 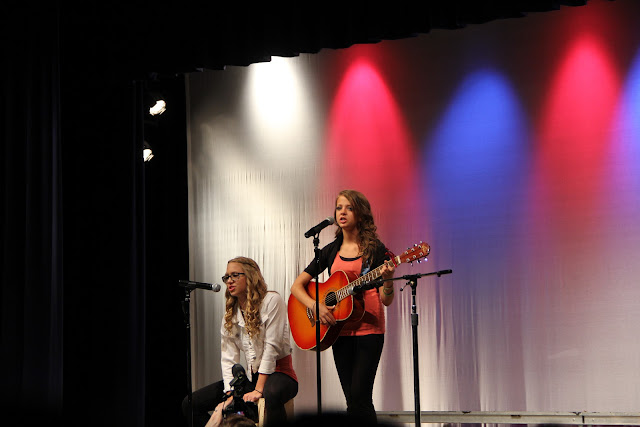 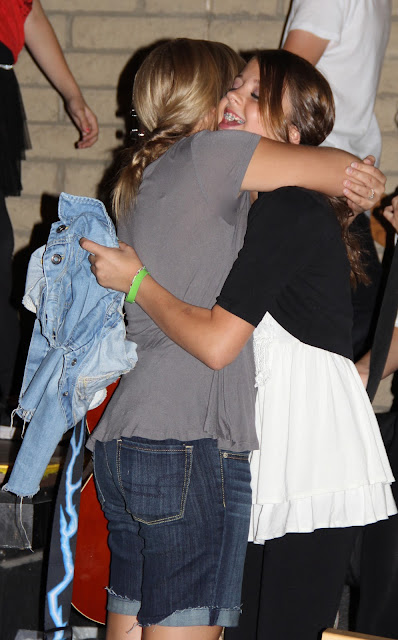 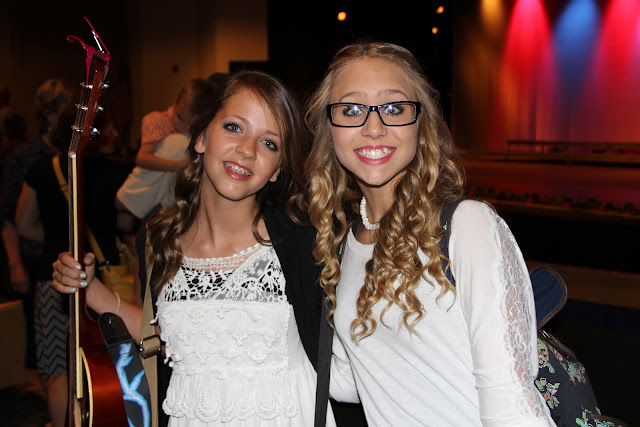 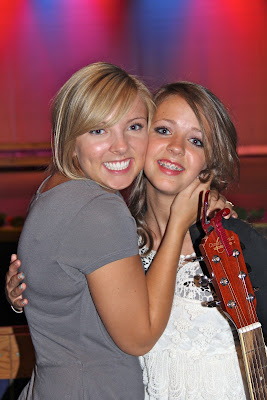 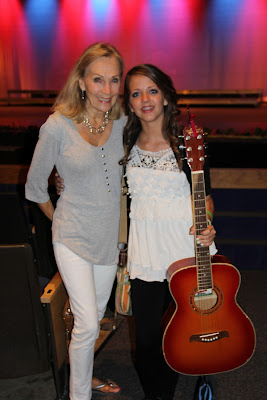 After party at Krispy Kreme's. 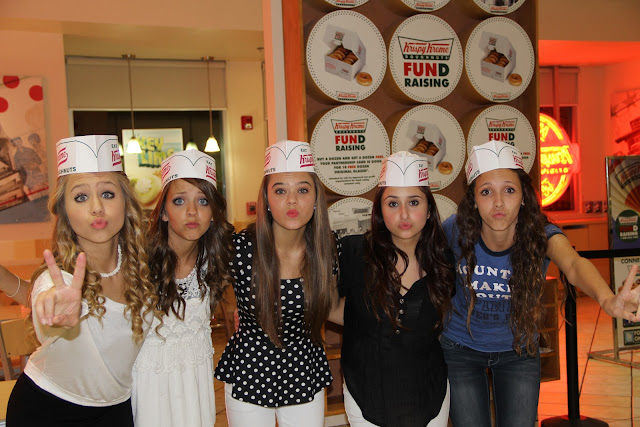 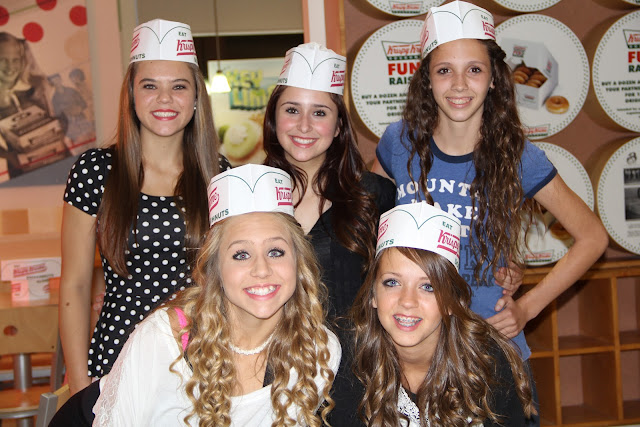 Drew also had his last school concert of the year. 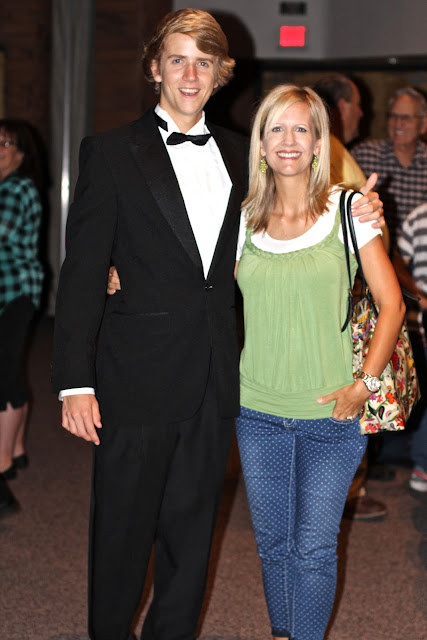 And rounded up the lacrosse season playing his first year as goalie. Thankfully with no injuries!

Gentry's poem was chosen to be recited by all the fourth grade in their final concert/poetry reading. 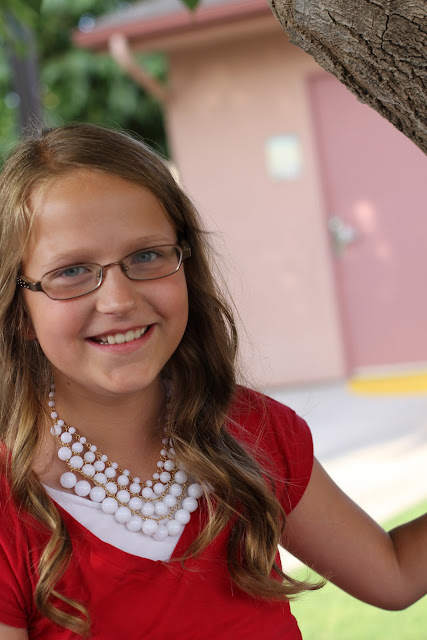 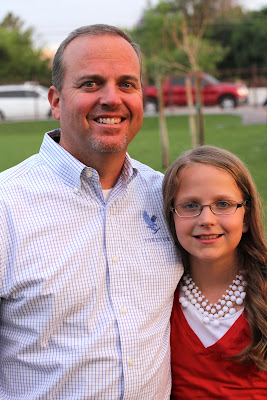 And oh yea....Mother's day.....Sierra took over  the kitchen to make her famous fettucine alfrado noodles. 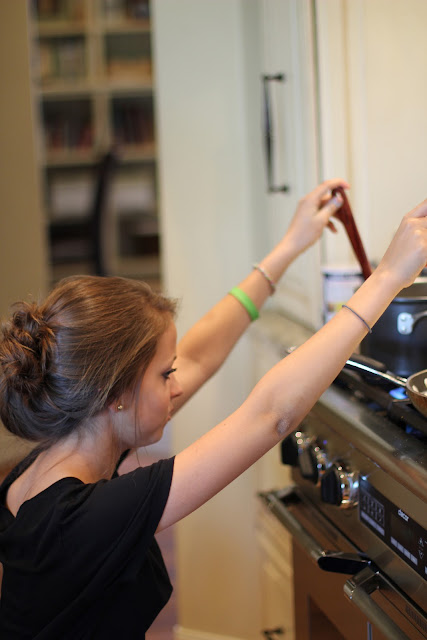 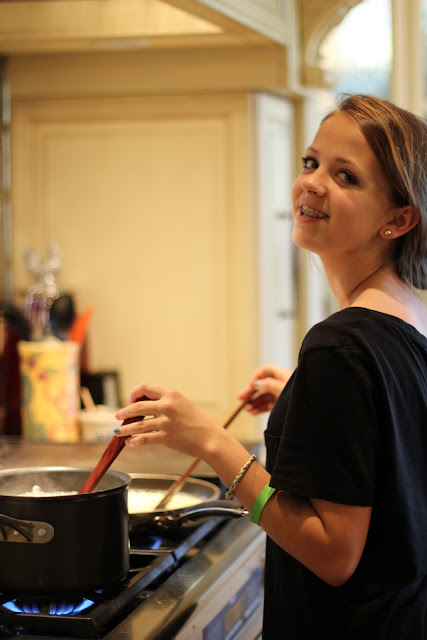 And this picture is kind of bitter-sweet for me. This picture was the last thing Sadie had to include with her mission papers in order to submit the application to our church head quarters in Salt Lake City. She had her interview with our stake president on Sunday and yesterday, he sent in her completed file.  So what does that mean? Basically, we could find out where Sadie will be going on her mission as soon as next Monday.  Occasionally there are delays...but bottom line, she is doing this thing. I had a dream last night that she was going to England. Really she could be going almost any where in the world. To be be honest, I'm hoping for a nice stateside mission. Gregg's hoping for Argentina, where he served his mission.  And Sadie? She insists she's open to any where..... to be continued..... 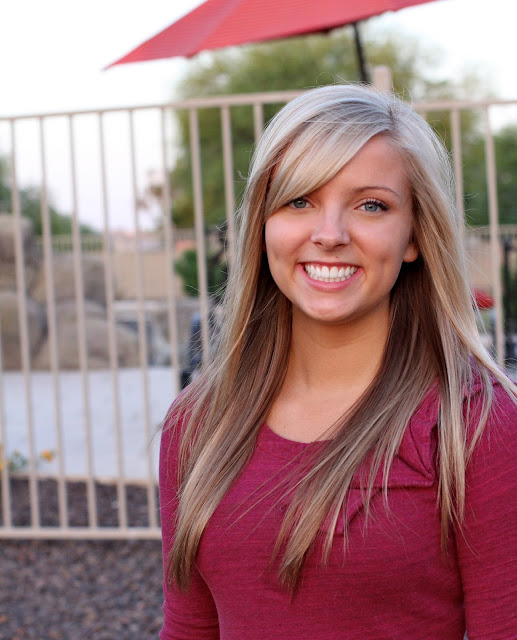 Posted by Terra at 11:14 AM
Email ThisBlogThis!Share to TwitterShare to FacebookShare to Pinterest

These pictures are great! Your family is beautiful!