On Christmas eve, just as our extended family was arriving, Gregg came in the house with a look of panic on his face. He told me that our horse, Shiner, was in trouble... lying down, and rolling around in pain.  I quickly got on the internet to try and find an equestrian vet that would do an emergency house call on Christmas eve.  By some miracle, I found one.  She arrived twenty minutes later and basically gave her "best guess" of a diagnosis... intestinal blockage.  She sedated Shiner and poured a whole quart of mineral oil down his nose. We spent Christmas eve and Christmas day  waiting and watching Shiner, hoping he'd be okay. 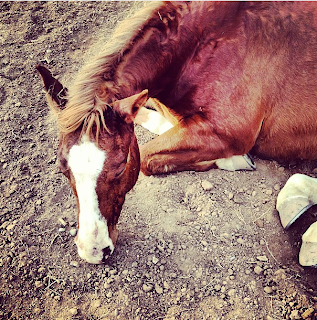 By Thursday morning, he seemed to be improving, but Gregg decided to transport him to our regular vet located a few hours north for observation. The vet called that night to say that Shiner seemed to be improving, eating and drinking, and that he thought he would make a good recovery.  We all breathed a sigh of relief, especially Gregg and Sadie who are the "horse people" of our family. 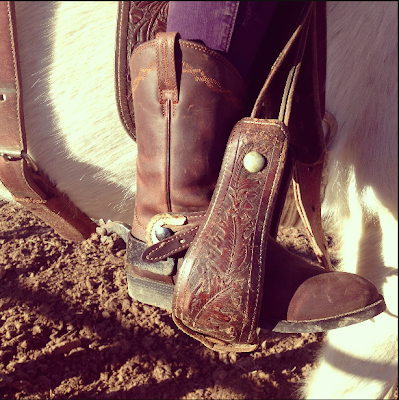 Friday the vet continued to monitor Shiner, and by Friday night, we assumed no news was good news.  Early this morning,  Gregg, Sadie, and Drew got up to go quad riding.  At three o'clock when they arrived home, they all seemed quiet. When I asked about their ride, Sadie and Drew both responded with a very unenthusiastic, "Good."  When Gregg walked in I could tell something was wrong.  He told me that shortly after they left this morning, he got a call from the vet.  Shiner had died sometime in the night.  I was shocked.  We had all been feeling so happy that he was going to be okay.  The vet went on to tell us that they discovered he had a growth on his intestine that over time resulted in a complete blockage. It was something that even surgery might not have been able to correct. The saddest thing to me (next to our kids many tears) is seeing our other horse, Trace, out in the pasture by himself.  Throughout Shiner's ordeal, Trace was trying to take care of him, even licking his head.  Horses are interesting creatures.  I don't know how they conceptualize death, but I have a distinct feeling that Trace knows Shiner won't be coming home. 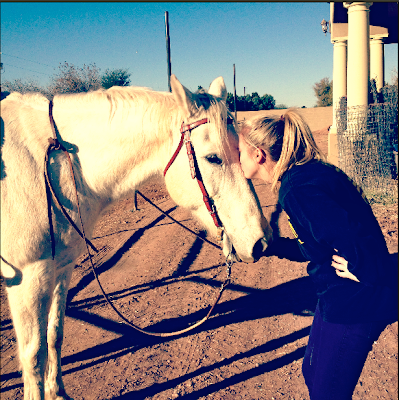 I believe our families are forever, even horse families.  Rest peacefully shiner, bless your heart for being a good and faithful horse to my family all these years. 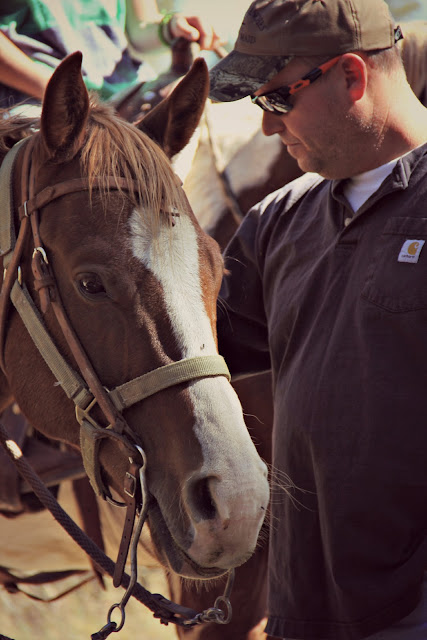