Monday morning we left Rome and drove to Firenze (Florence).  Imagine Rome, but on a smaller scale. This was our ninth day of travel, and also the day.  You know the one.  For our family, it usually falls somewhere in the middle of a trip.  That day when you’re getting tired, and suddenly you’re all starting to bug each other just a little.
So, anyway, Sadie and Gregg were pretty much cultured out, but Florence is home of the Uffizi art museum which, among other works, houses Botticelli’s, “The Birth of Venus”.  Don’t worry Dad, I did get to see Venus, and she was absolutely beautiful.  Afterward Gregg and I had as lengthy discussion about what makes art art, and why certain people appreciate it (me) and other appreciate things like hunting (Gregg). And I told him that even if touring a gallery wasn’t his thing, and he doesn’t really “get it”, it’s o.k.  Kind of like how I don’t get why getting up at the crack of dawn, dressing up in camo, and trudging around in the wilderness to “scout animals” for hours sounds like fun. By the end of our discussion we were both laughing and Sadie commented, “Wow, you guys really did marry your opposites!” To Gregg’s credit, I think the city of Florence has a major Freudian thing going on, and if I don’t see another naked man statue for a couple of years, I’ll be o.k. with that.  Tuesday we continued up the coast of Italy and then made a short stop in Pisa. 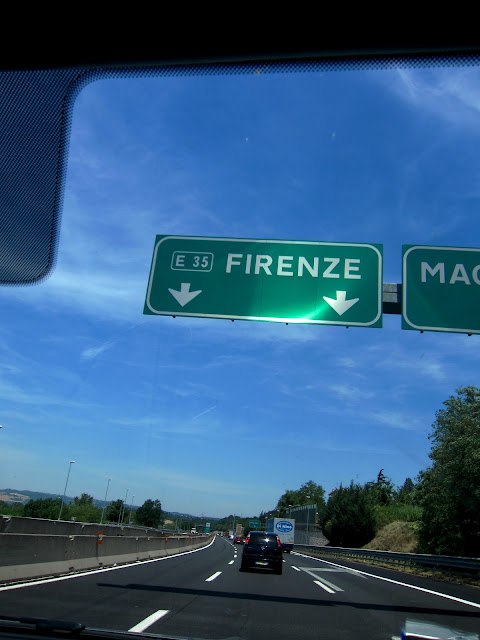 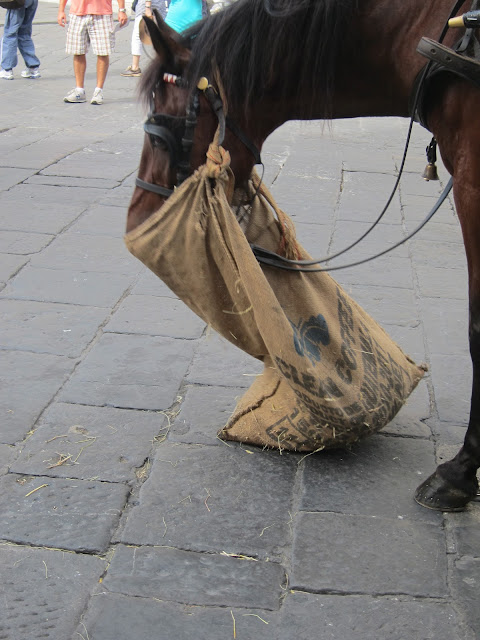 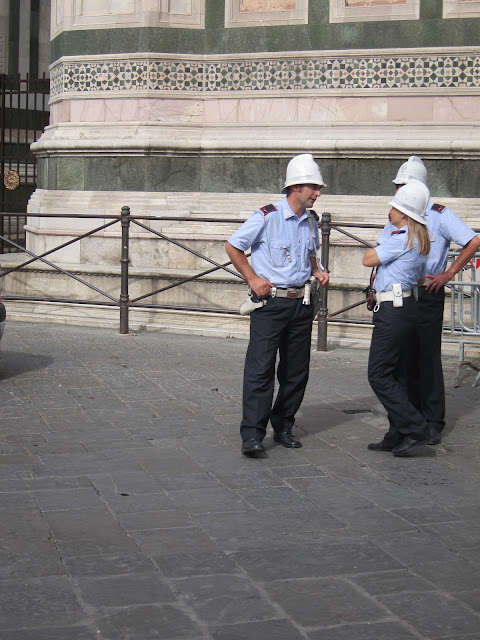 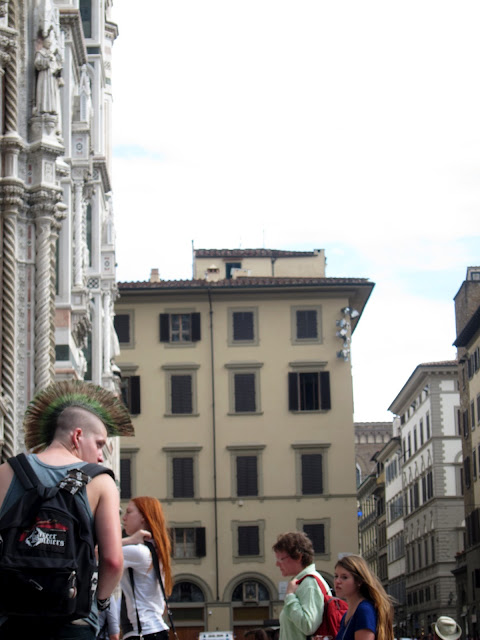 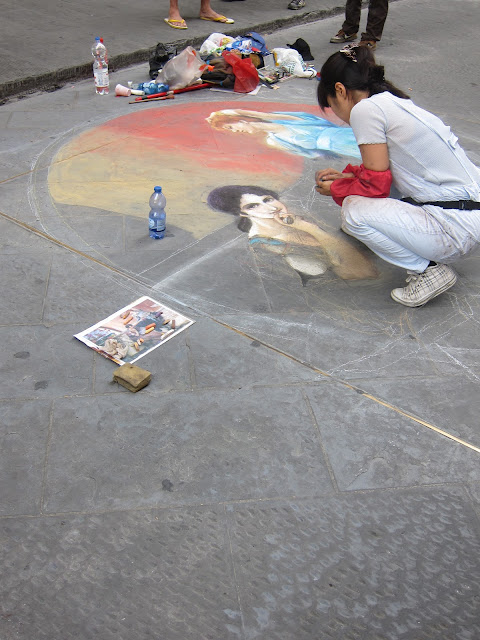 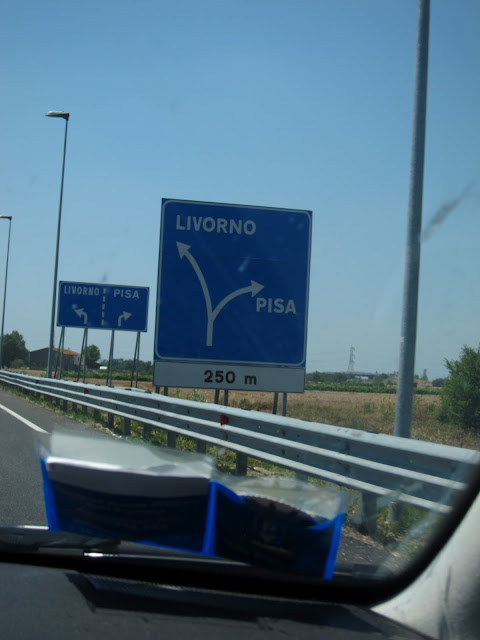 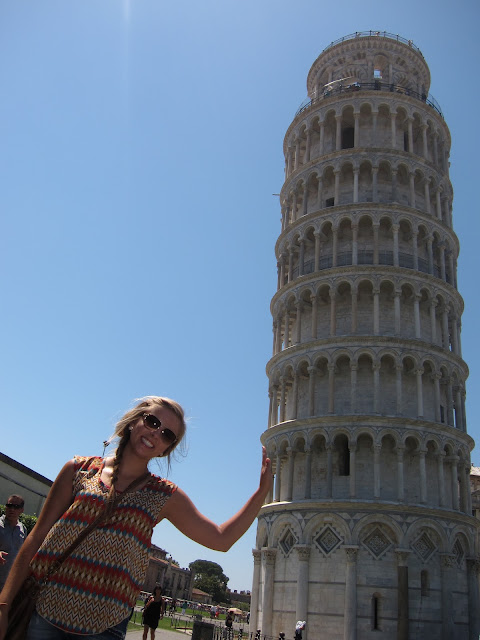 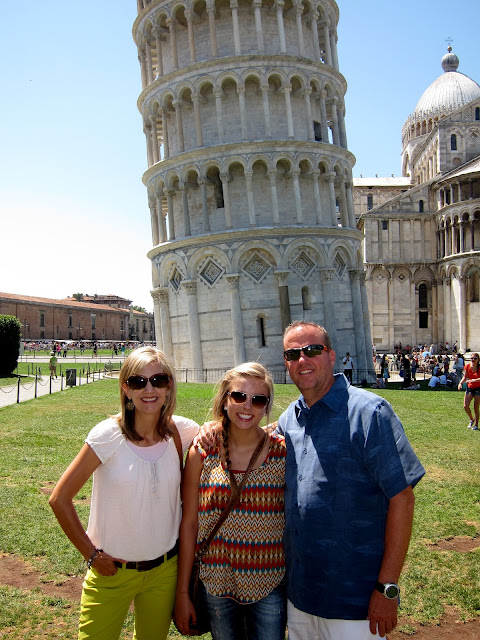 More tomorrow from our stop in a city called Manarola......Our very favorite day so far.
Posted by Terra at 12:45 AM
Email ThisBlogThis!Share to TwitterShare to FacebookShare to Pinterest